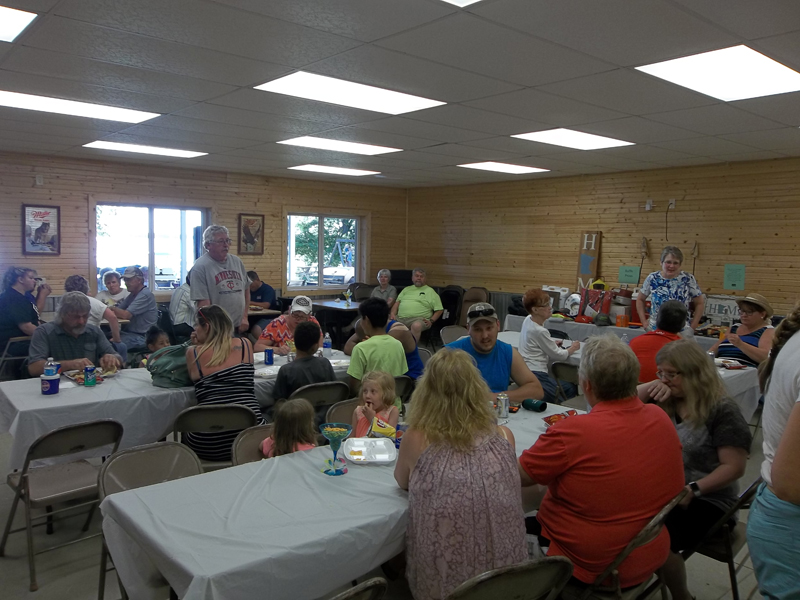 For the Lake Benton Area Association, Buckwheat and Nokomis paid for the meat. 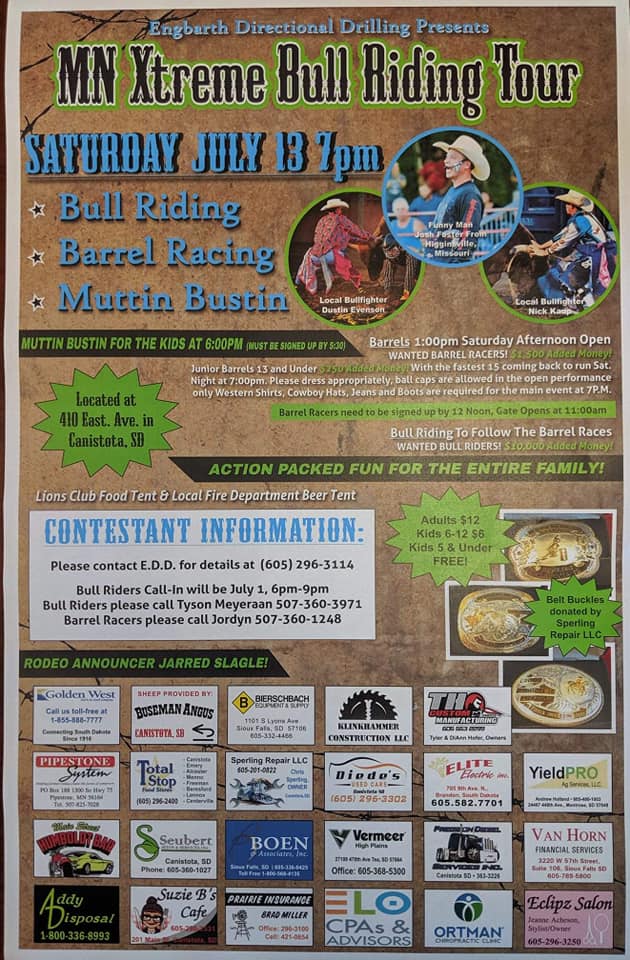 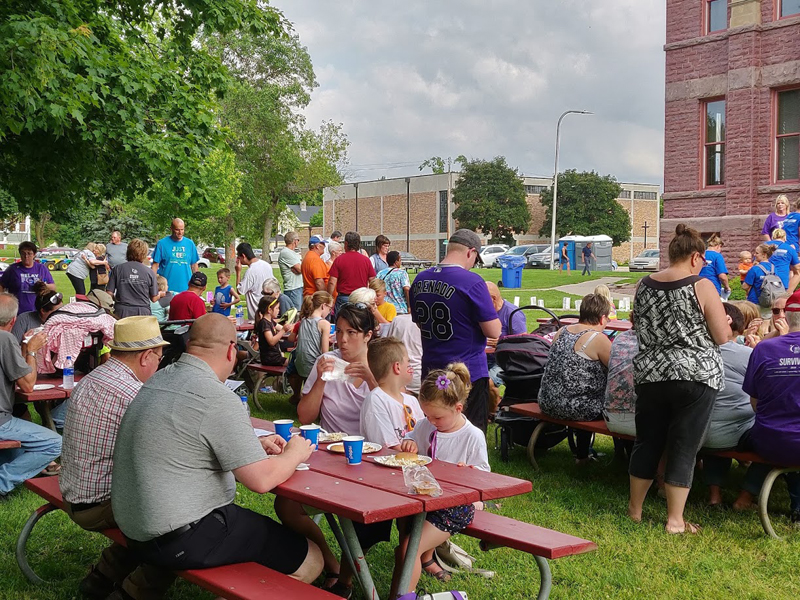 Dakota was the meat sponsor for the Pipestone, MN Relay for Life event. 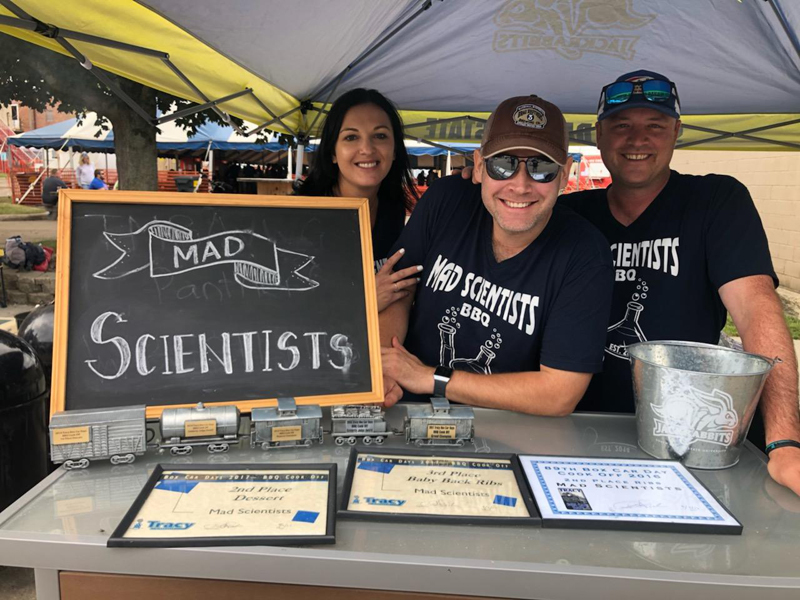 Shetek was the rib sponsor for the Box Car Days Festival in Tracy, MN

May: Buckwheat gave money towards the Youth Ministry Rodeo.

May: Calumet gave money towards the Pipestone FFA Banquet

September: Rosewood sponsored the pulled pork for the pumpkin festival in Edgerton, MN

October: Calumet was the meal sponsor at the Pipestone Area School football game.

October: Dakota was one of the sponsors for the Pipestone Fireman’s meal.

December: Rosewood and Twinrock gave a financial donation to the Pipestone Fire Department and Pipestone EMS.

December: Twinrock gave a donation to the Holland Fire Department.